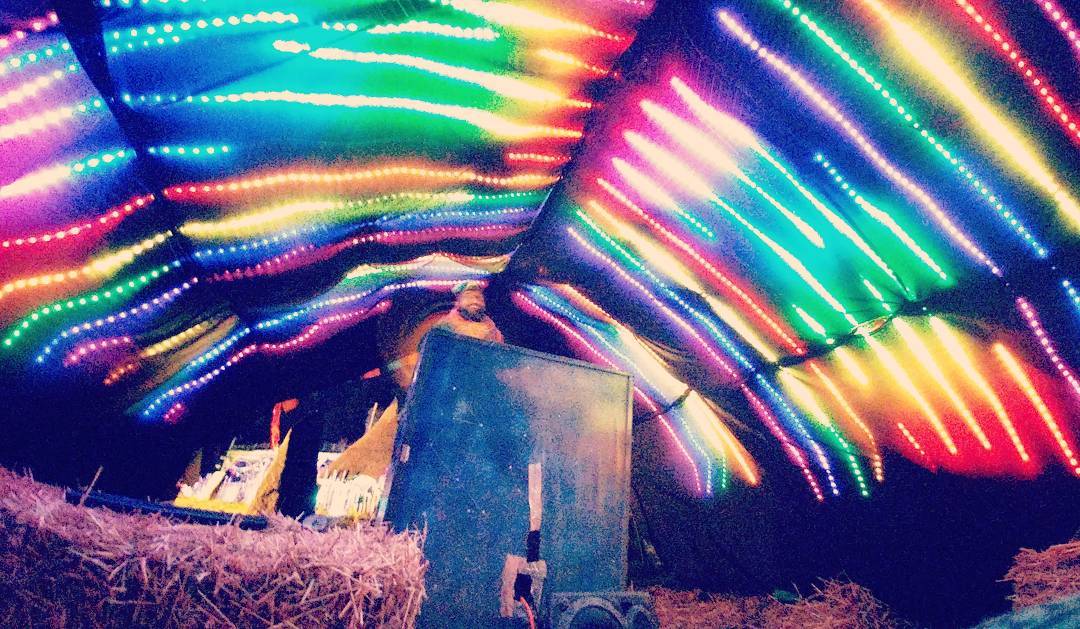 The whole idea behind the ArtJump Grant is enabling artists to bring their art to more burns and having it experienced by more people. That’s why we hooked up with last years’ winner Amy Goodchild, and asked about her experiences and how the ArtJump Grant helped her as the artist behind the winning piece “SpaceTunnel”.

Describe your Art piece, and what’s your idea behind it?

The Space Tunnel is an interactive light installation. When you walk inside the tunnel it looks like you are flying through space, as stars shoot by on LEDs. At one end of the tunnel there is a control panel, where anyone can step up and pilot the space ship, by adjusting the speed and colour of the stars. You can also take a break from space travel and draw all over the lights, in colours and rainbows.

The idea is to make a space where people can hang out and also have something beautiful to look at. You can also play with it and control the look of the space. I wanted to give people a feeling that they were in a completely unusual space. It can be disorienting because the walls are dark and all you can see is the lights, and your friends, so I hope it starts to feel like you are out in space together 🙂

What’s the response you got from the Burner Community?

The response has been overwhelmingly positive. I put out a survey after the first time I took the tunnel to Nowhere to get some feedback and it was so lovely to see the comments people wrote about the experiences they had inside the Space Tunnel.

What has the ArtJump fund done for you and how has it helped you as an artist?

The ArtJump fund was great because it allowed me to bring the project to more burns. The Space Tunnel already existed after I got a grant from Nowhere in 2016 so it was brilliant to get the ArtJump grant to transport it to more events so more people could see it. Most burns will not give funding for the same project twice, which is a good idea because it means lots of new projects get made. But it also means that some projects can only be seen by a small section of the community, so the Art Jump fund is a great idea to bring the projects to more people.

Which regional events have you attended?

I have been to Nowhere, Nest, Microburn and Decompression.

I would encourage anyone to bring art to a burn. I don’t think you have to classify yourself as “an artist”. Most people probably have some idea lurking in their head of a fun or silly or beautiful thing. Attempting to make it will be very rewarding.
For me it is a lot about the process, all of the soldering on the Space Tunnel (and there was a lot) was almost meditative. Some days I got into a state of flow with methodically constructing and putting things together and seeing an object emerge and its very enjoyable. Also all kinds of problems you didn’t expect will come your way and making a project for a burn is a great way to learn to problem solve. Also burners are some of the most appreciative audience you could ever hope to have!

Are you an aspiring Artist with existing art, and want to apply for the Grant?


APPLY FOR THE GRANT

Join us at the FUN(d)RAISER and see whois this years winner!

Tickets are available now: sponsor the art fund for a fixed price or get your free ticket! 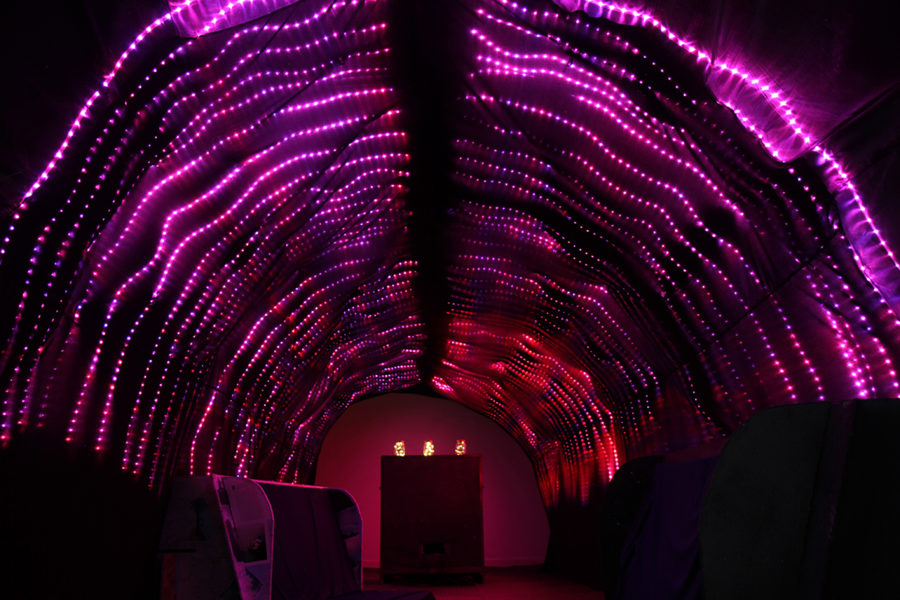 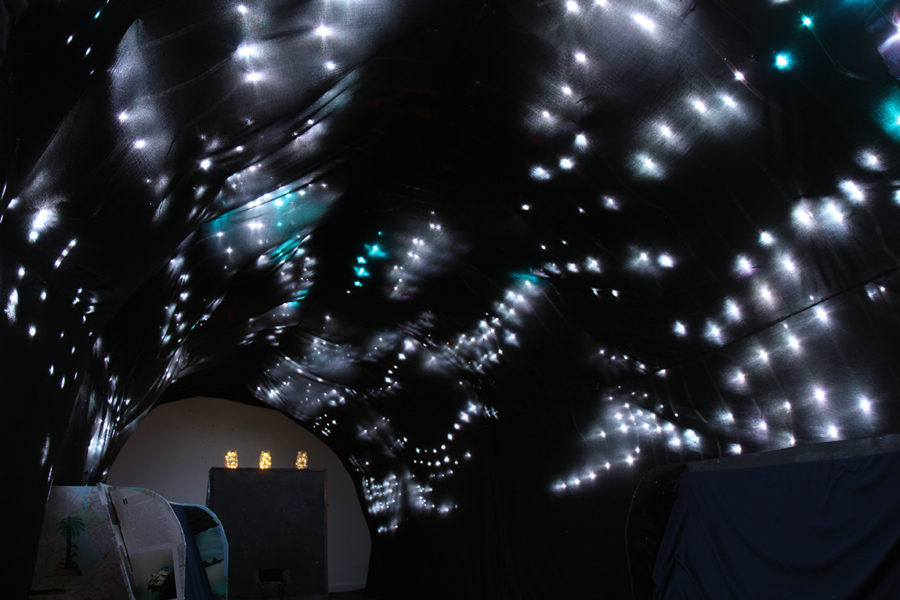 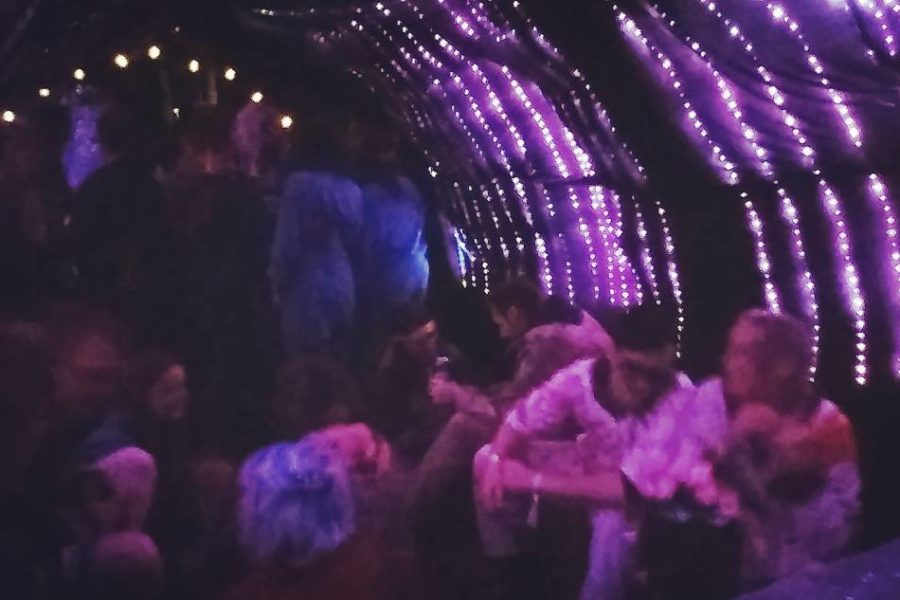 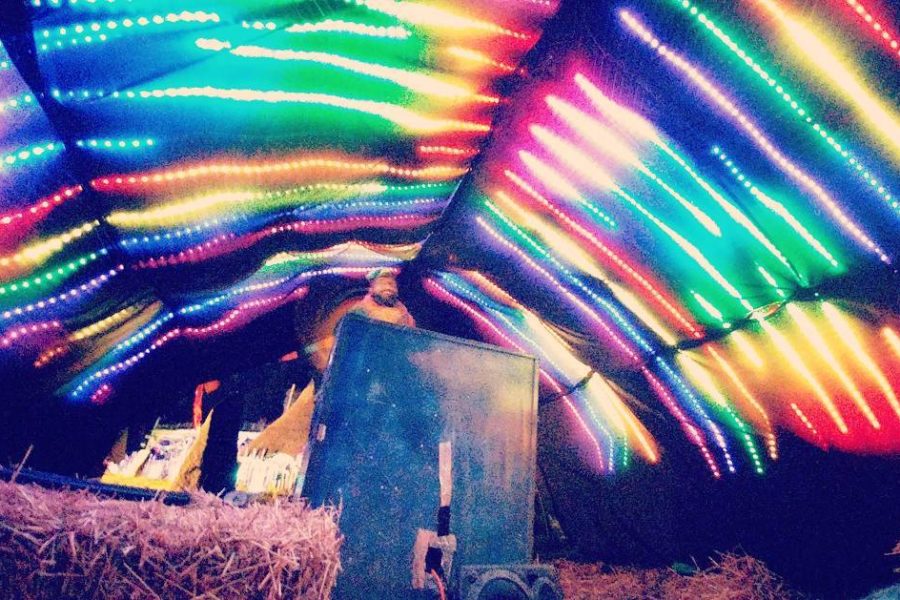 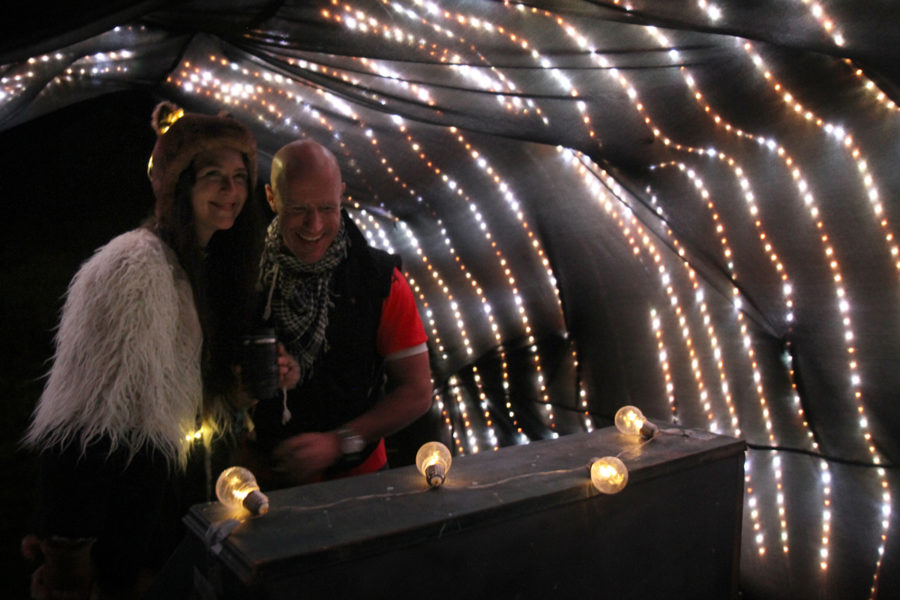 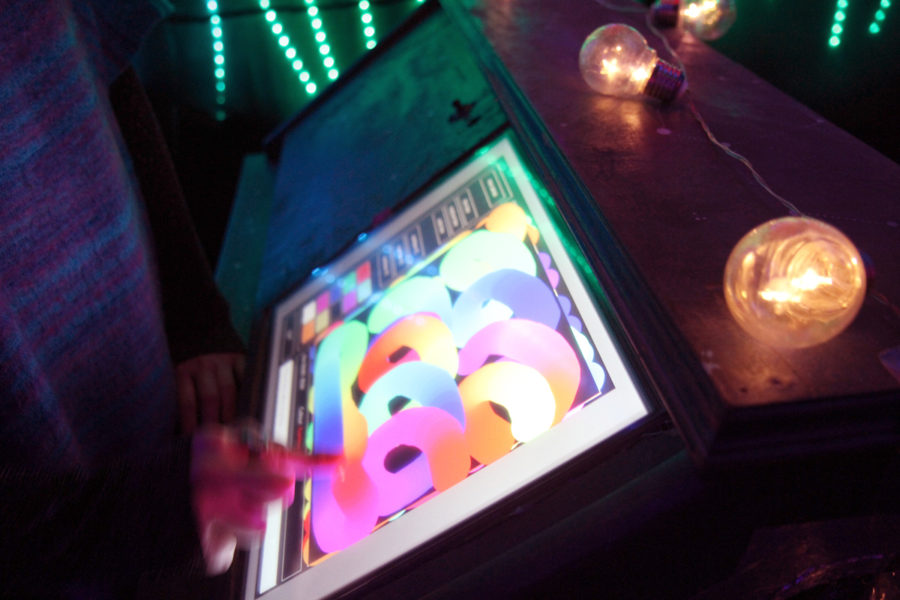 Lost in the Dust?

Want to become part of Burning Man the Netherlands?

© 2023 Burning Man the Netherlands. Website made by Roald Reurink